This product is in stock and ready to ship! 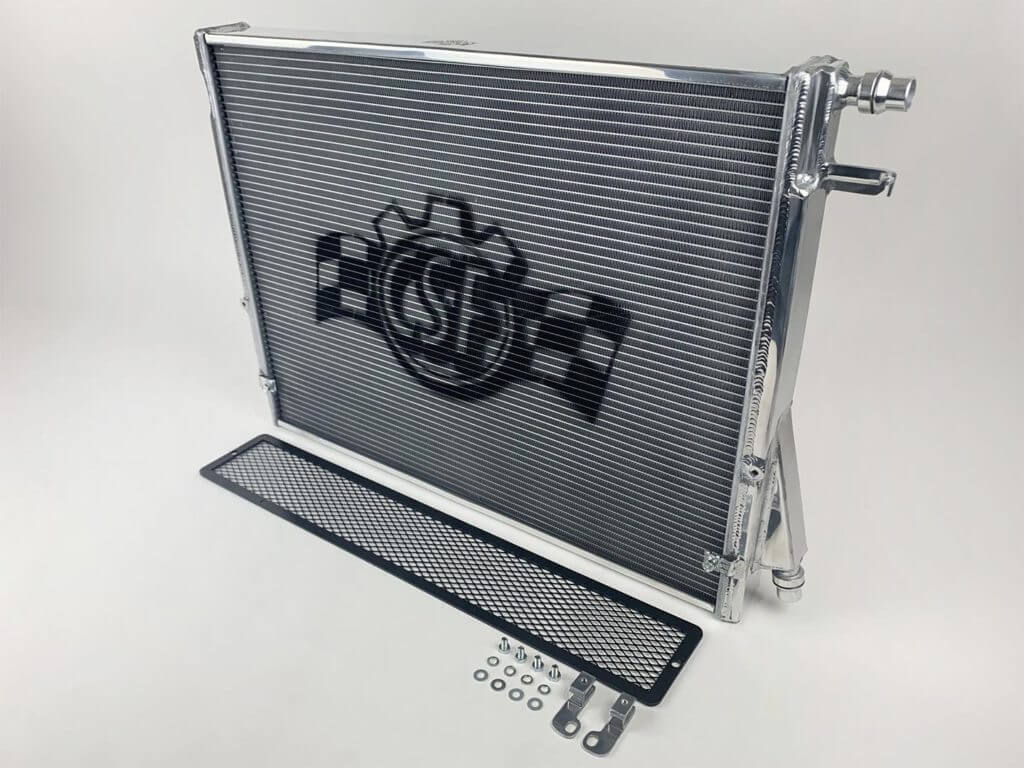 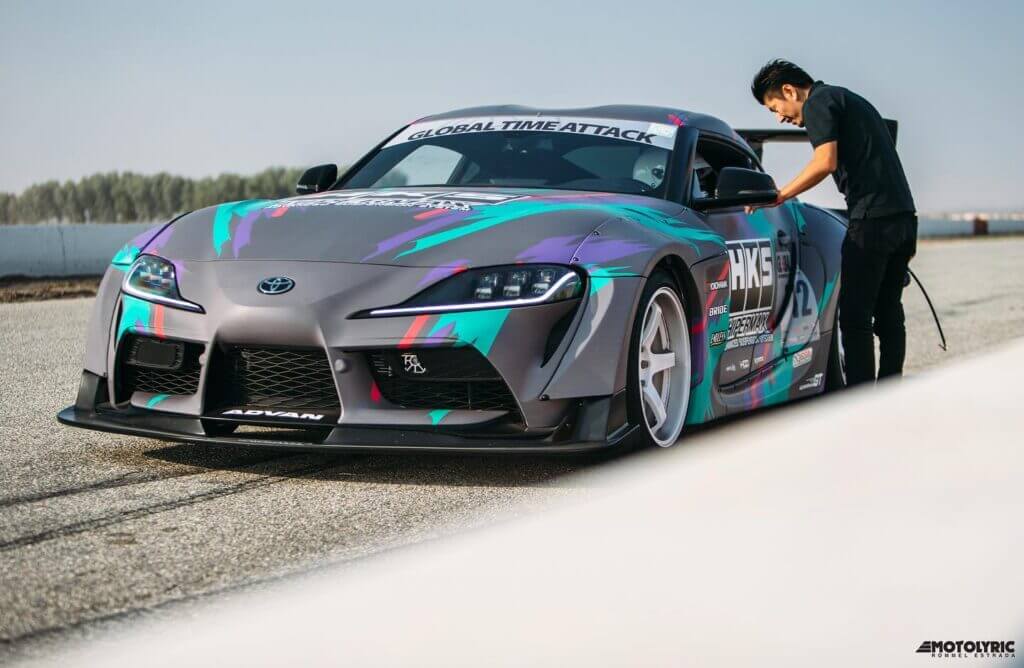 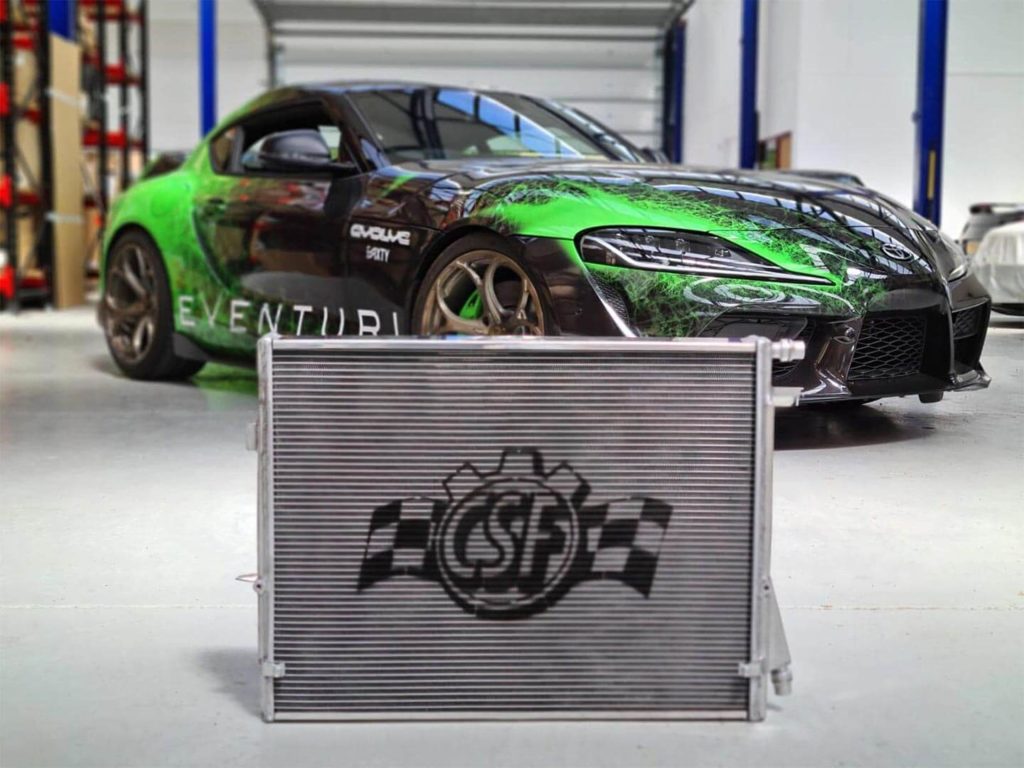 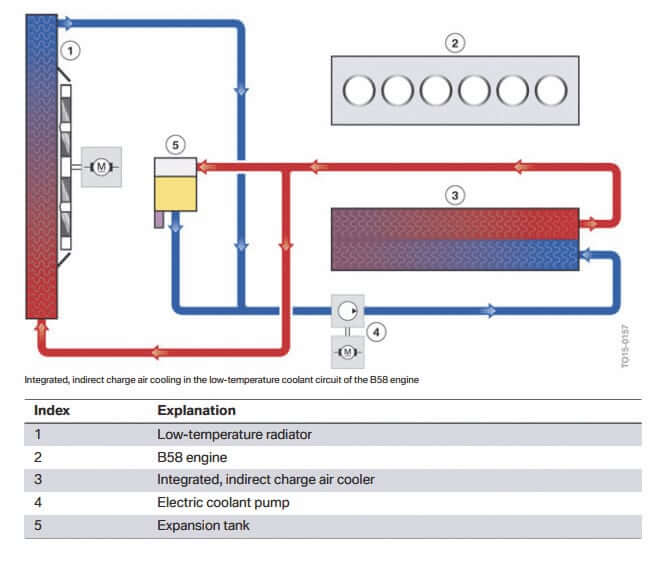 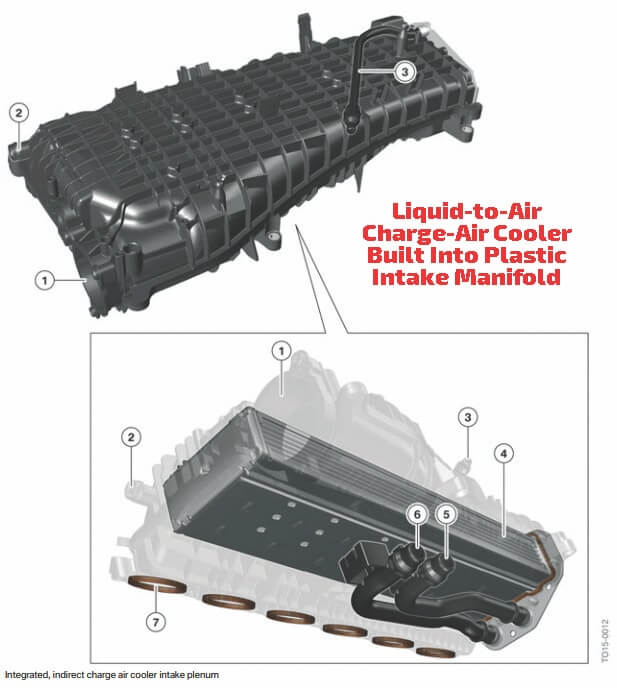 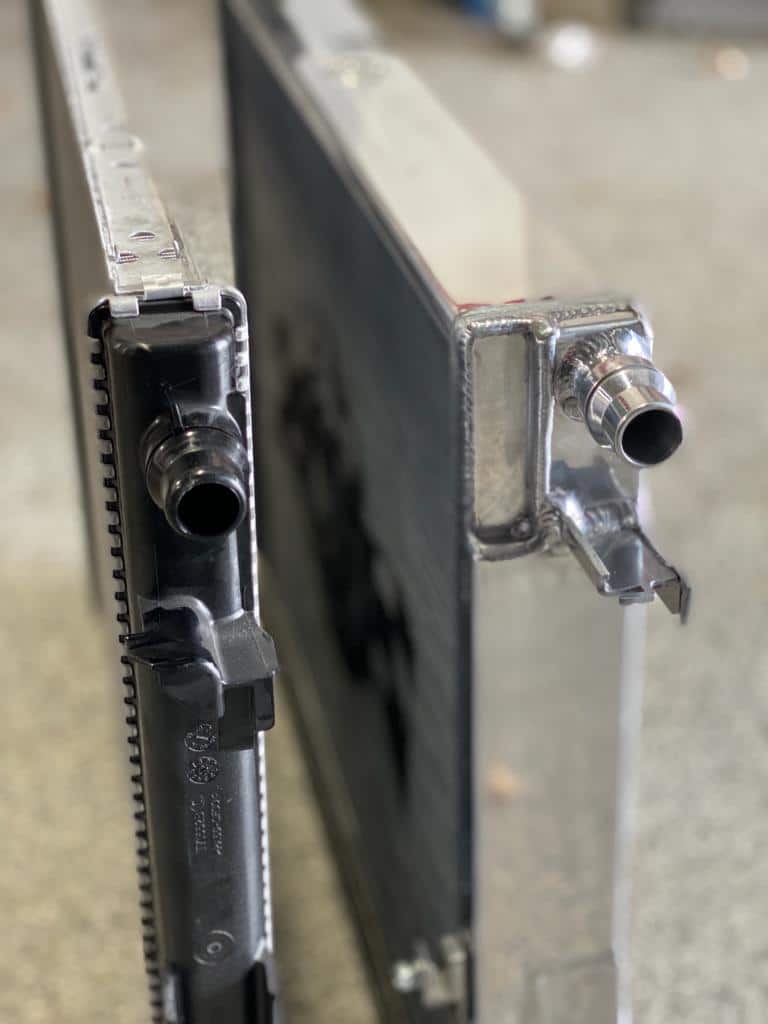 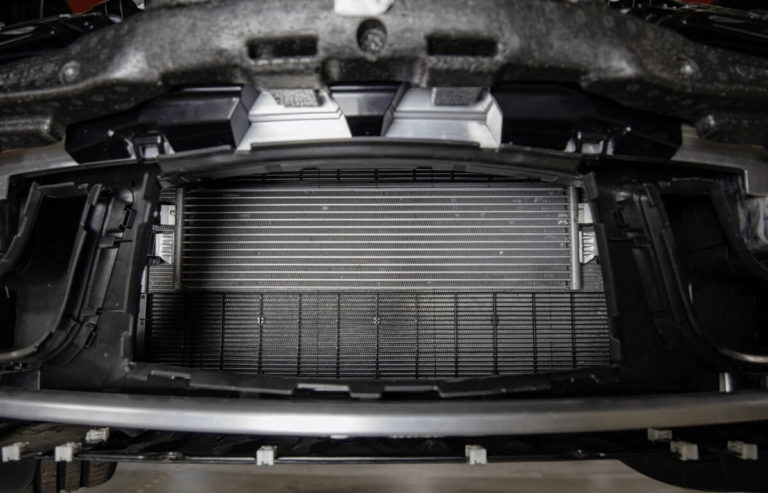