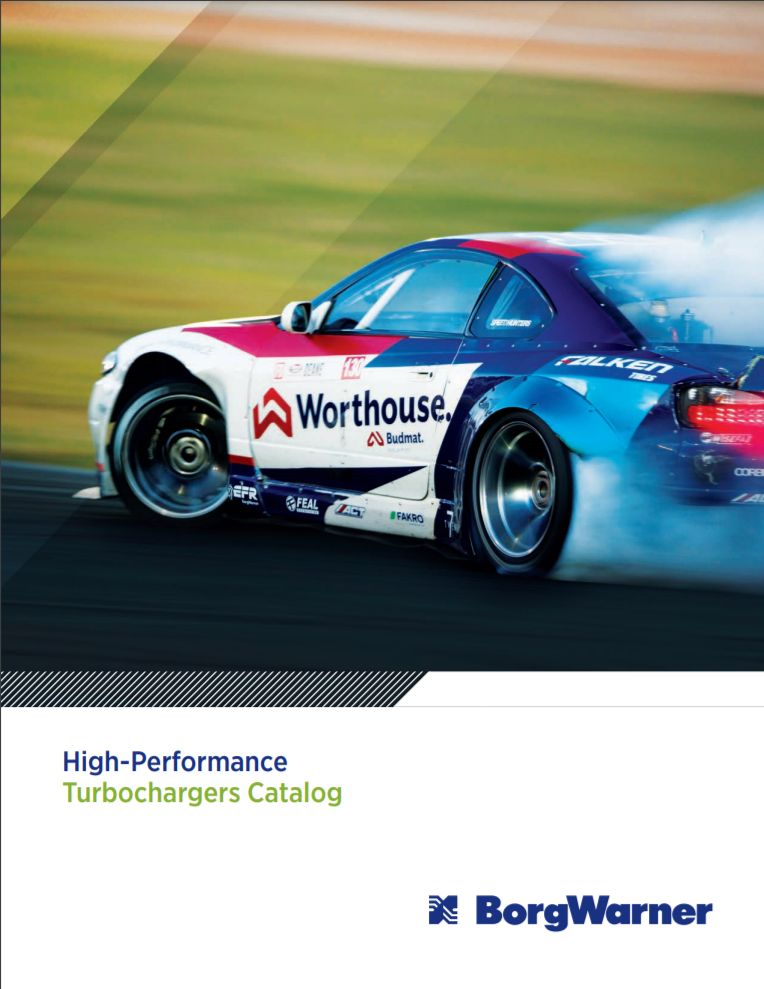 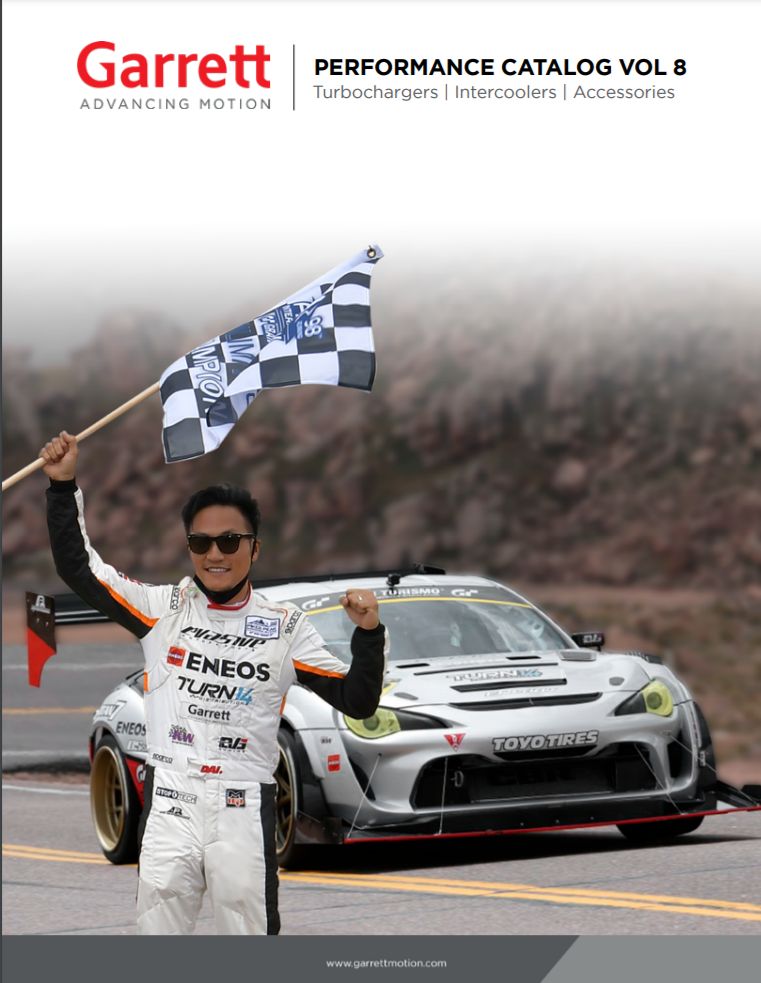 Congrats to Robin Shute and his team ‘the Sendy Club’ for fastest qualifying and fastest finish at 2019 Pike’s Peak International hillclimb. 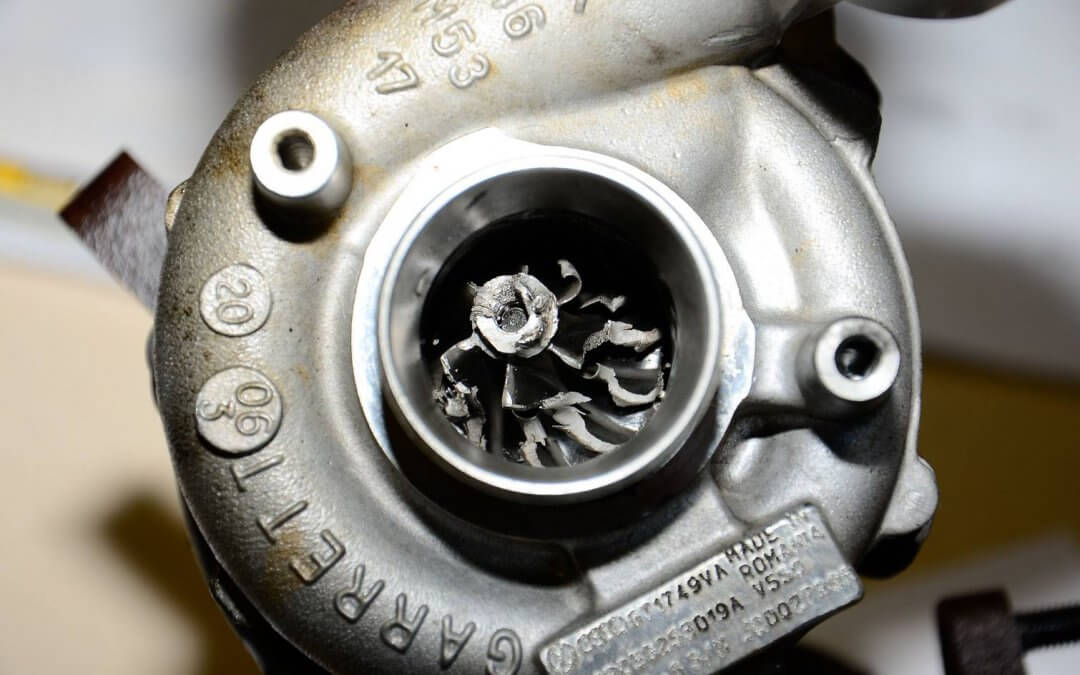 Turbo failures often are misunderstood. Many mistakenly believe something is faulty with the turbo. The reality is, though, it’s rarely the turbo. More often, failure happens for a non-turbo-related issue. Meaning, generally turbos don’t fail on their own—something is causing the failure. Our Turbo Experts have identified the most common failure modes for turbos. Being aware of these failure modes will help enthusiasts and technicians identify the root cause of the problem—armed with that knowledge you can avoid these mistakes, saving time and money in the long run.

When you have lack of lubrication or intermittent low oil pressure you ultimately have oil starvation inside the turbo. The direct metal-to-metal contact inside your turbo bearings causes friction and high temperatures, resulting