All About Ford’s New Family of Turbocharged Engines

Every once in a while, an innovation comes along that is so significant it relentlessly disrupts then eventually displaces an established earlier technology. Produced at the Flat Rock, Michigan plant and weighing in around 3500lbs – The 6th Generation S550 Ford Mustang EcoBoost is positioned to do that in the automotive world. 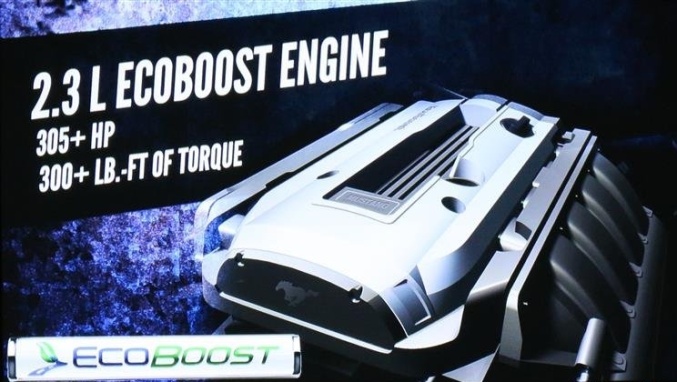 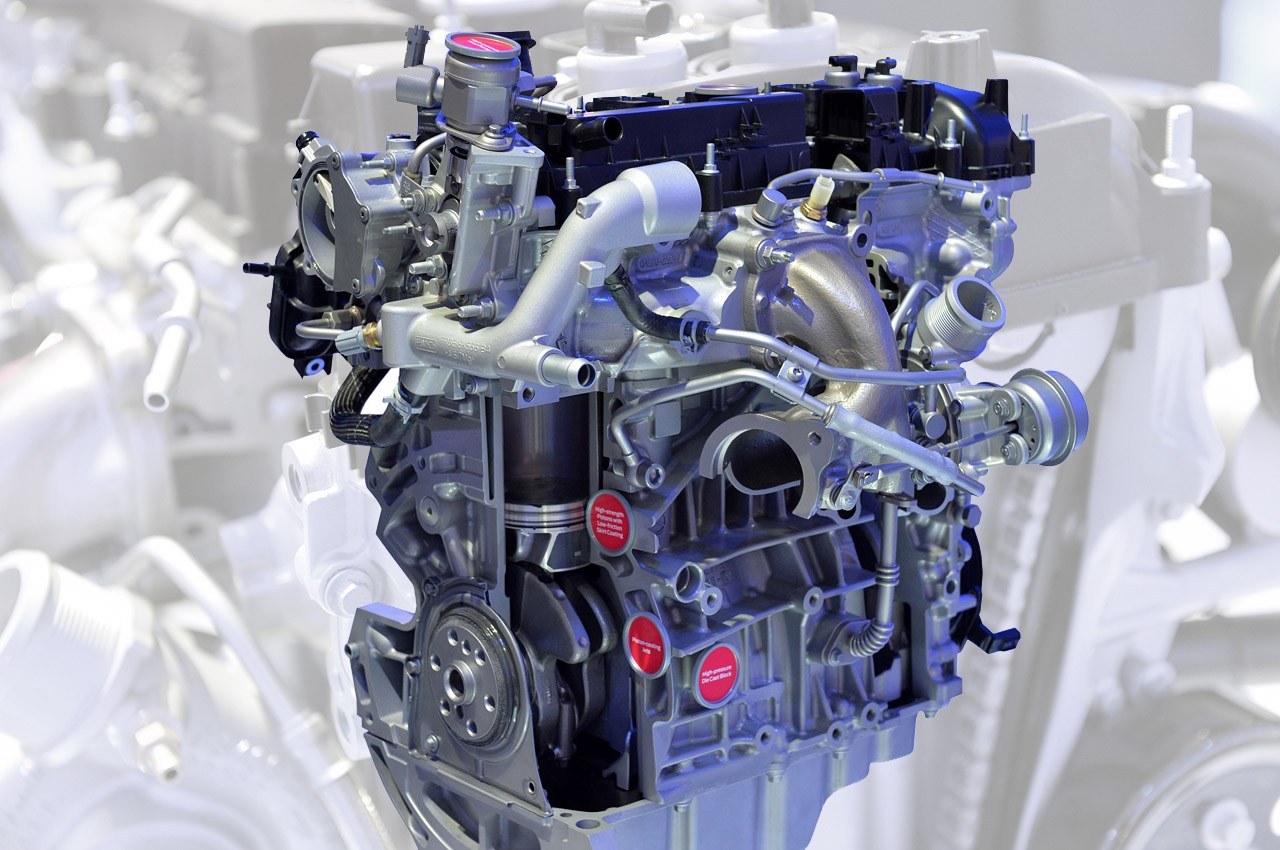 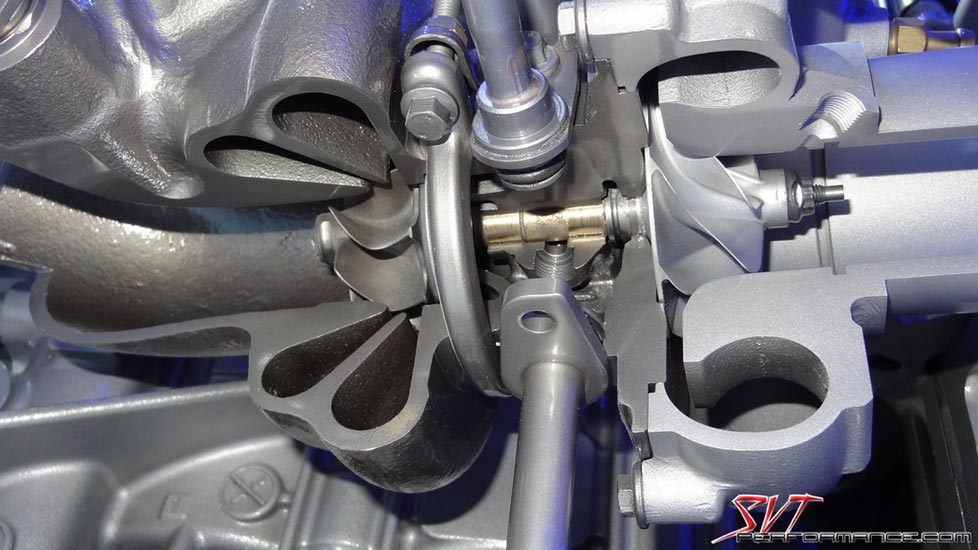 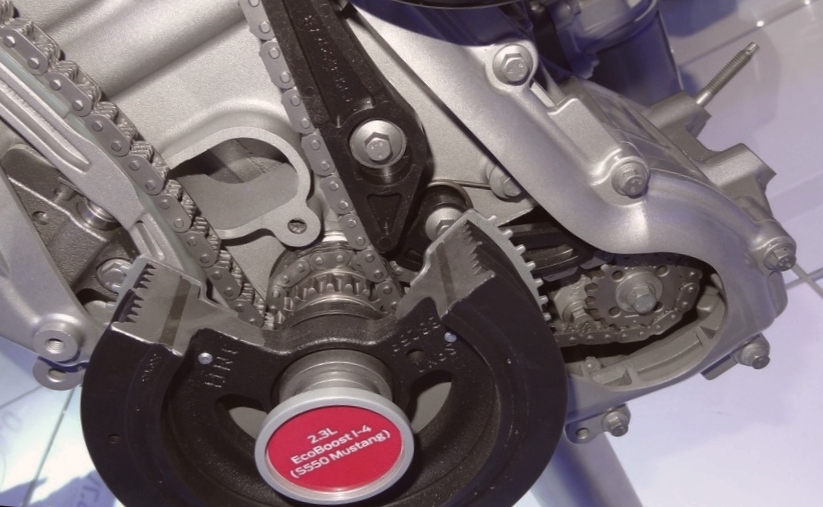 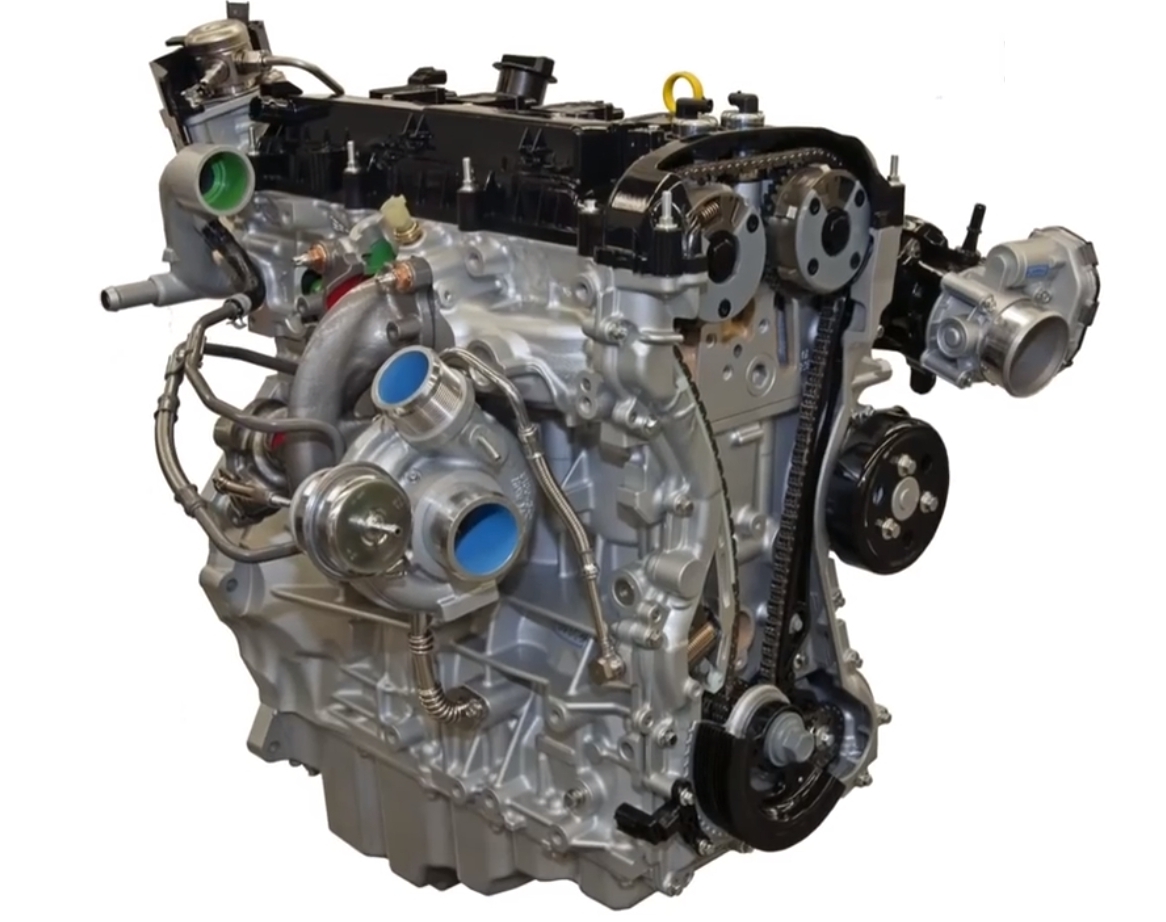 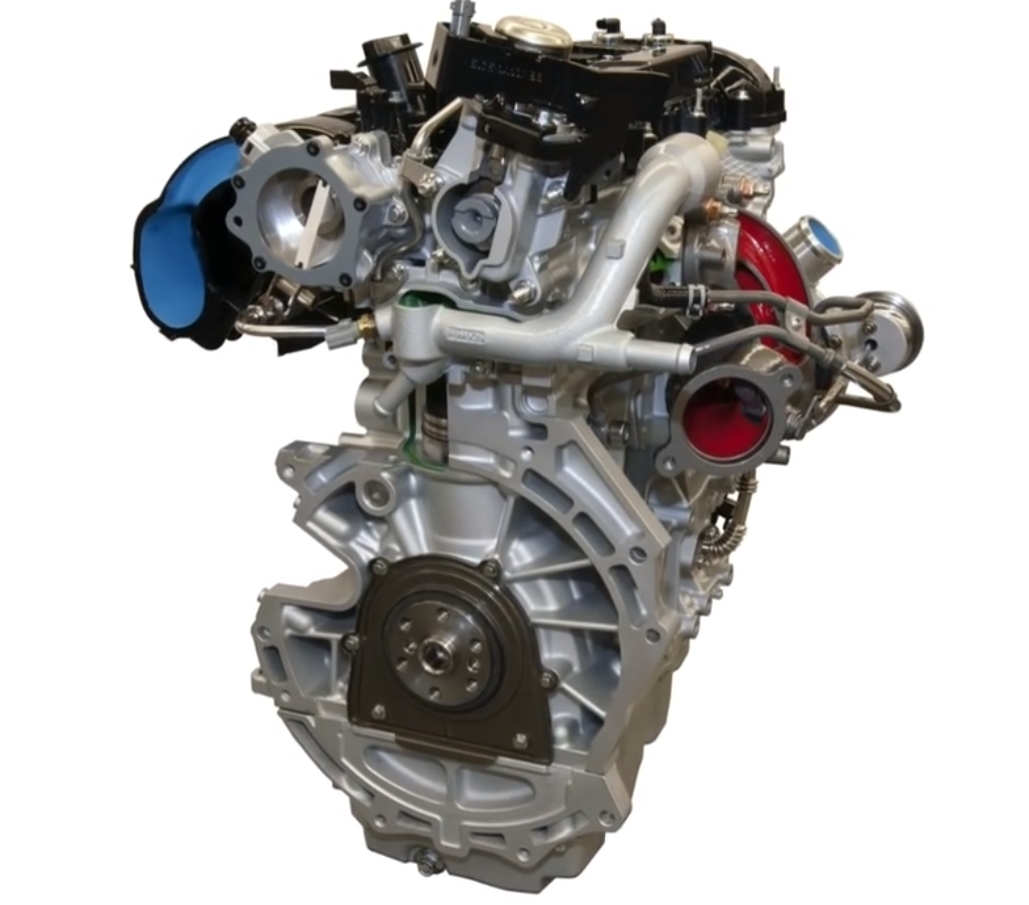 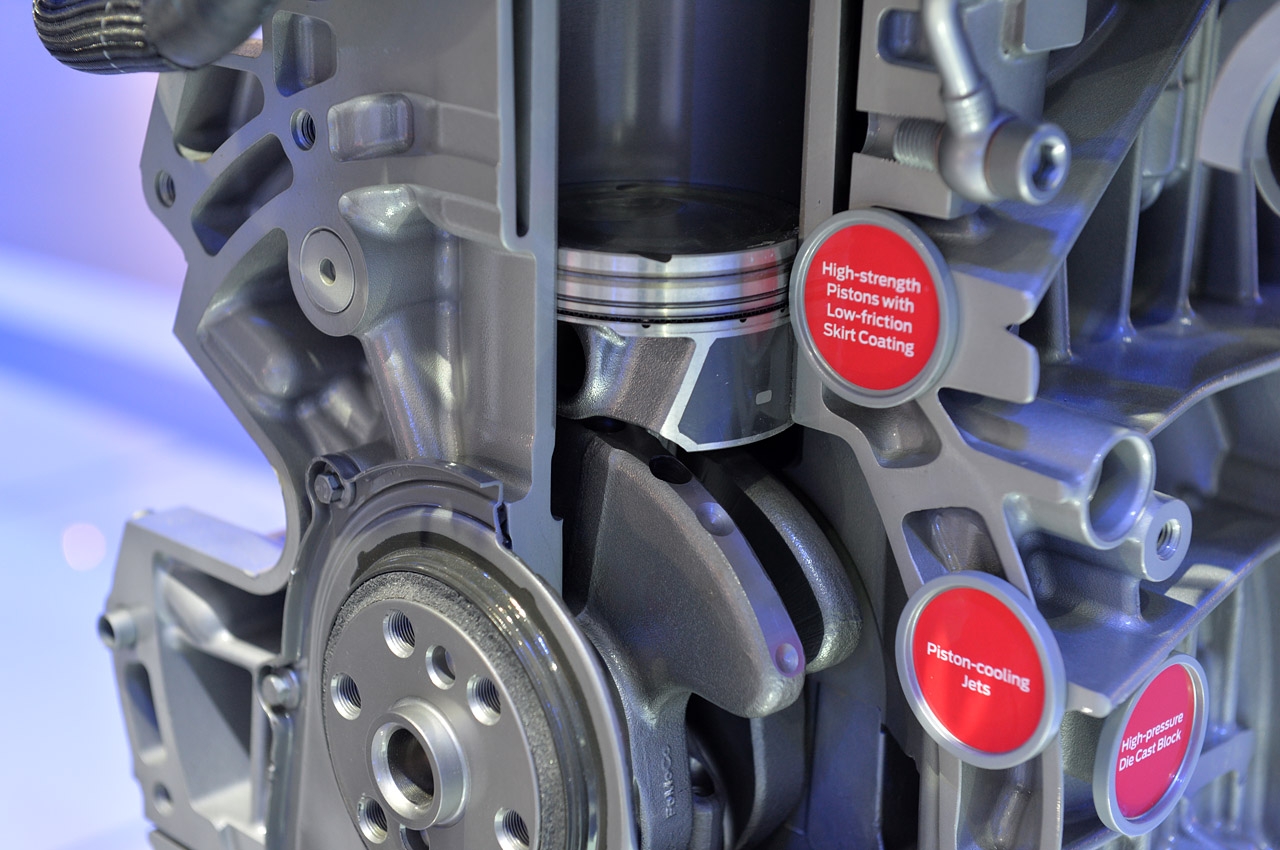 2015 ushers in a new era: redefining the American pony car and what it means to be an all-new 6th generation Ford Mustang (chassis code S550). An international icon with symbolic allure, maintaining its long-term success is of critical importance to Ford Motor Company; their “pony car” is not only a major part of their brand identity, but it’s the #1 most customized vehicle on the planet. Mustang also remains the most popular vehicle in mainstream TV and media; with over 8+ million Facebook friends and 3000+ movie appearances, Ford Mustang inspires passion and emotion like no other car. Despite this popularity, Mustang was never before sold outside of North America… until now. 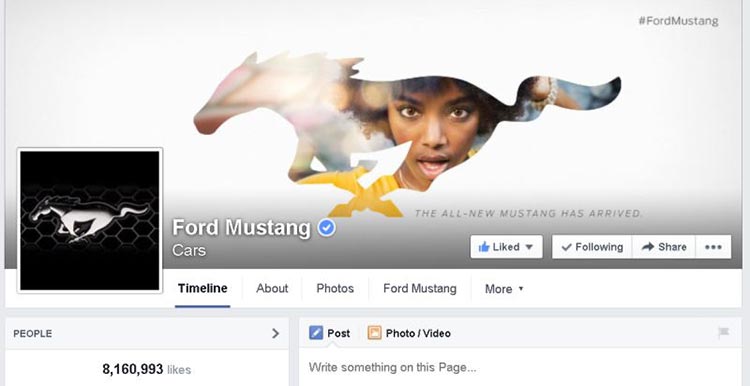 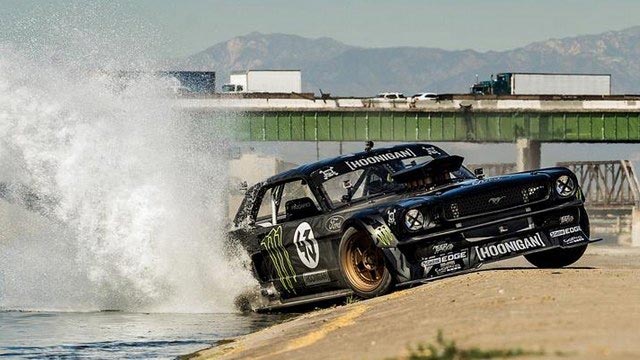 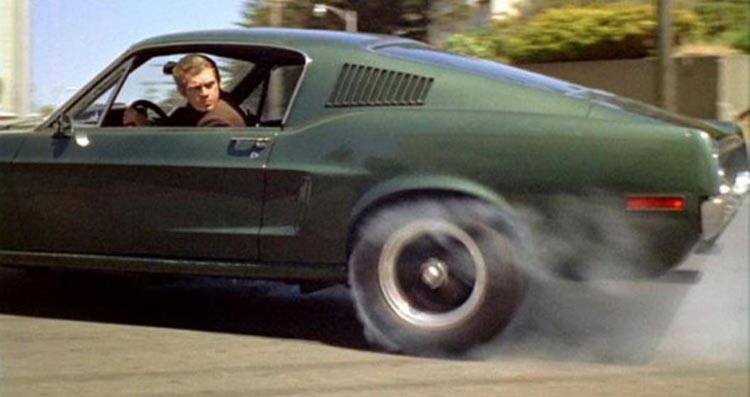 Mustang’s heart and soul represents freedom of expression and independence. 100% American to the core, the all-new 6th gen 2015+ S550 Mustang successfully merges traditional ponycar styling with modern sculpted lines for an ‘exotic-domestic’ aesthetic – appealing to loyal diehard fans as well as the next generation of mustang enthusiasts. Track width is 15mm wider up front and 70mm wider in rear.

Exterior dimensions are now 38mm lower roof and 40mm wider body than the previous generation. The A-pillars moved back 40mm resulting in a longer hoodline and slightly rearward weight bias. Ford named the coupe ‘Fastback’ in order to pay tribute to the previous generations and in the process retained their classic tri-bar tail lamps which are countered with pair of sinister modern-looking projector headlamps. Combining this with a jaw dropping interior and world-class suspension – and base MSRP of $25,170 this is unlike anything we’ve seen before. 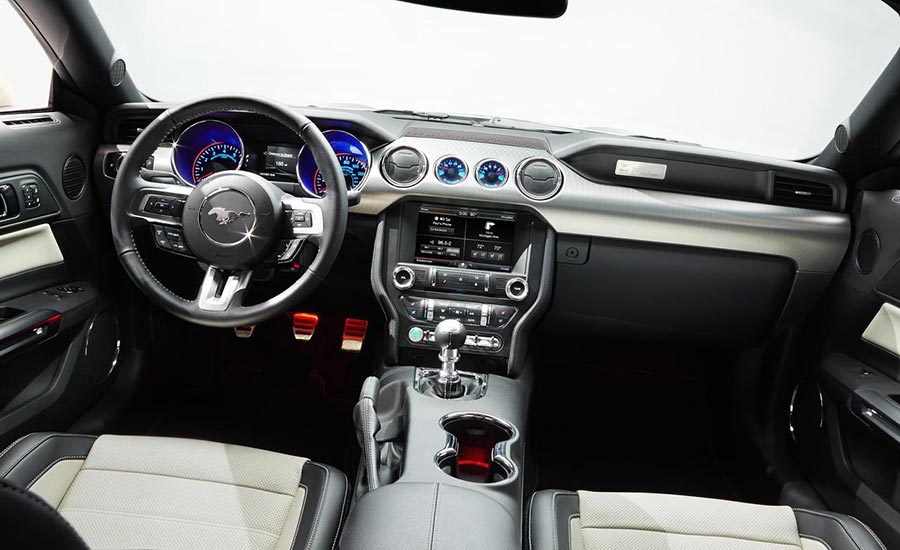 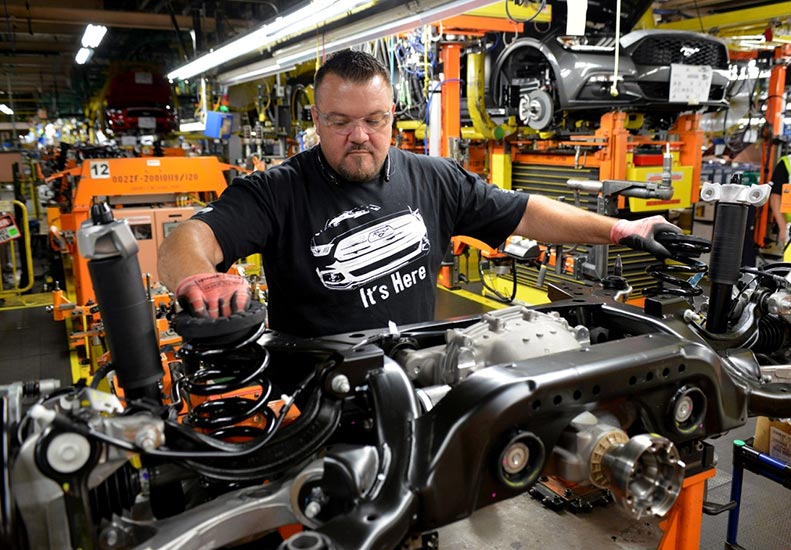 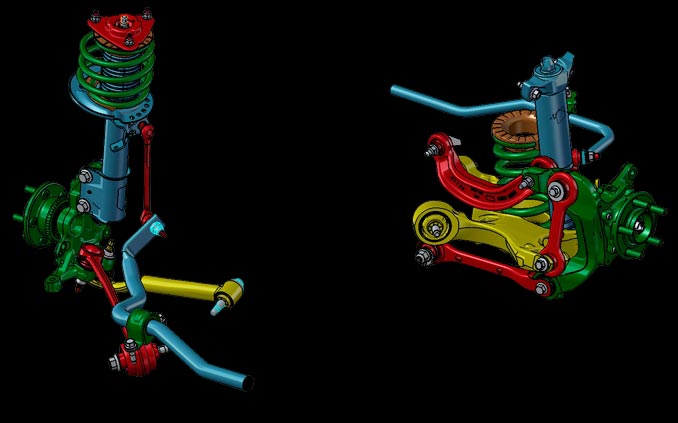 CEO Alan Mullaly’s ‘ONE Ford’ strategy to distribute this world-class car globally in 110 countries, with RHD and LHD markets, presented the unique opportunity for the design teams to start from a clean slate:
While much has changed in this generation – power, speed, capability and agility remain stalwarts of Mustang’s storied heritage. Partners like Brembo, Recaro, Bosch and others were selected to supply top-shelf components in a package with incredible value. 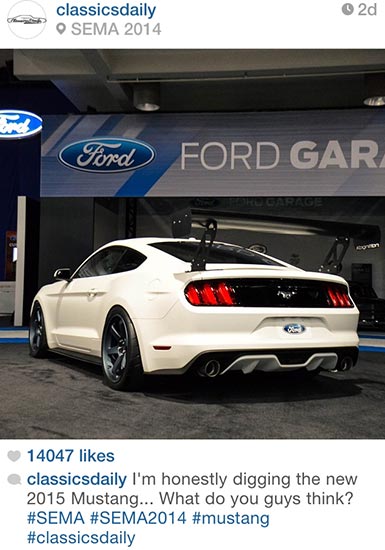 Ford Engineer Dave Pericak, in an interview with Car and Driver:
Taking the Mustang global, we knew that was going to be critical to making it successful. But once we put an IRS in the car, the front suspension became the limiting factor. We didn’t think we would be tearing up the front suspension, but here we go and we’re not just tearing it up a little bit, we’re tearing it up a lot. We went to a double-ball-joint front suspension, a complete geometry change in the front end. And then we decided to put a real subframe up front, as opposed to the crossmembers in today’s car. To package larger brakes, it was important to go to that double-ball-joint [strut] to move all the components inboard. That was a big deal, and it was not originally planned. Could we have made a car without changing the front suspension? Yes. Would it have been as awesome as this car is? No. We made several such commitments along the way, for fairly significant time, money, and engineering investment, in order to do this thing right! That’s the magic of the Mustang. It’s a hell of a lot more car than what you paid for. That’s what makes me most proud. If you have a good engineering team and you have a lot of money, anybody can put out a $200,000 car. But this is a car that will compete with cars two and three times its price range. And in many cases it will beat them 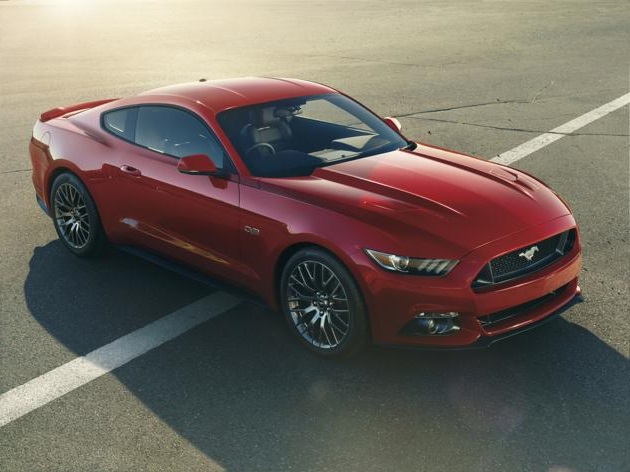 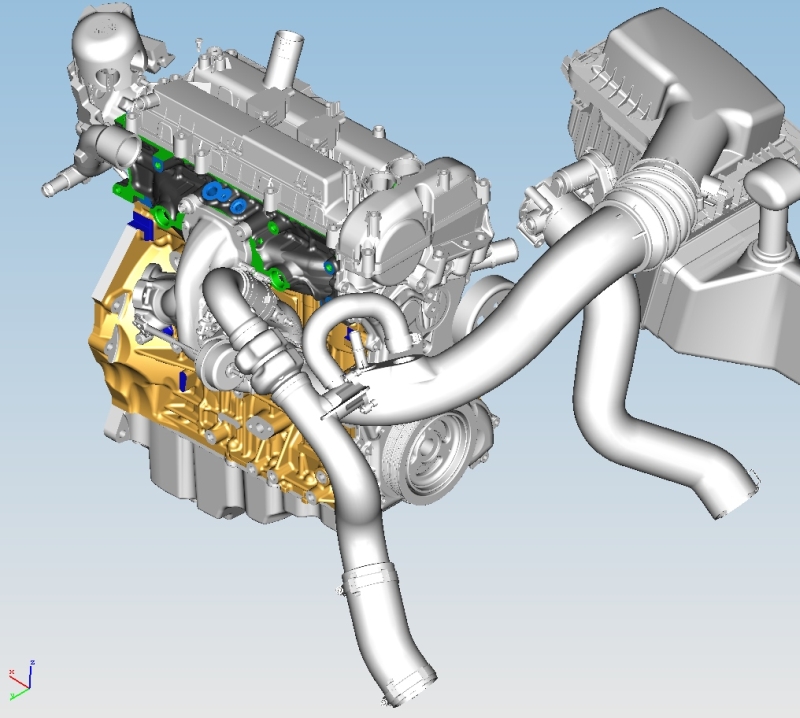 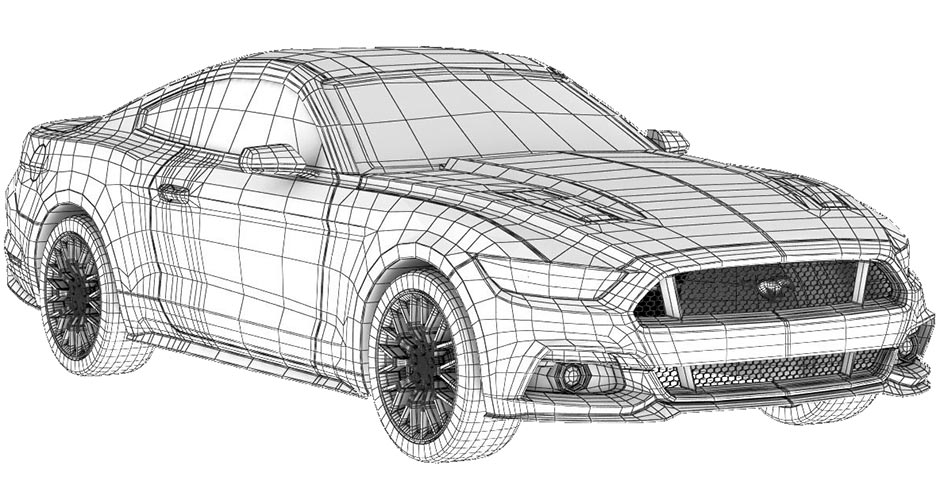 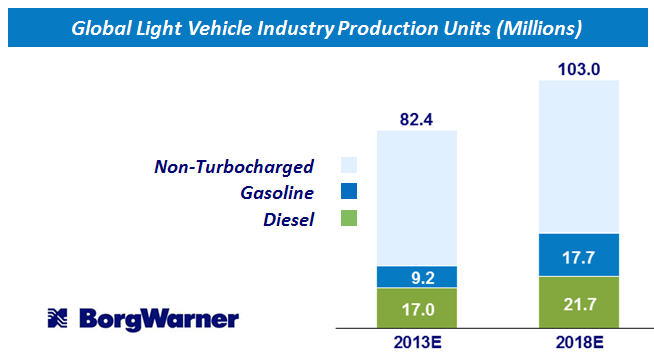 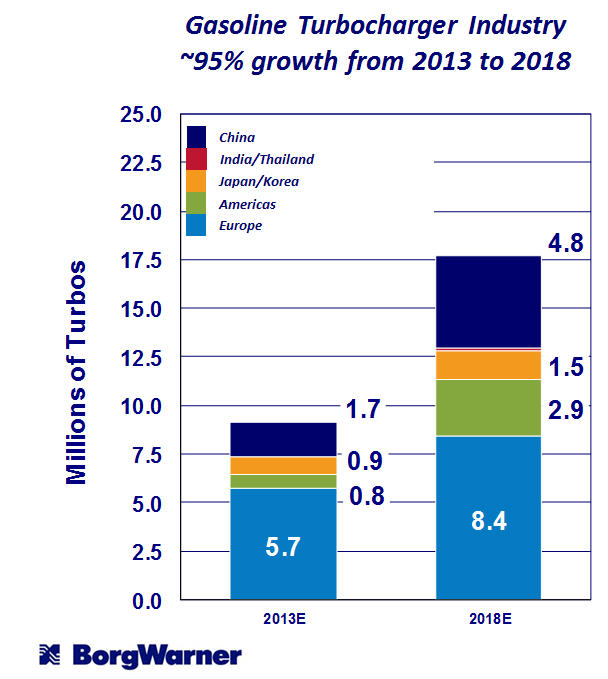